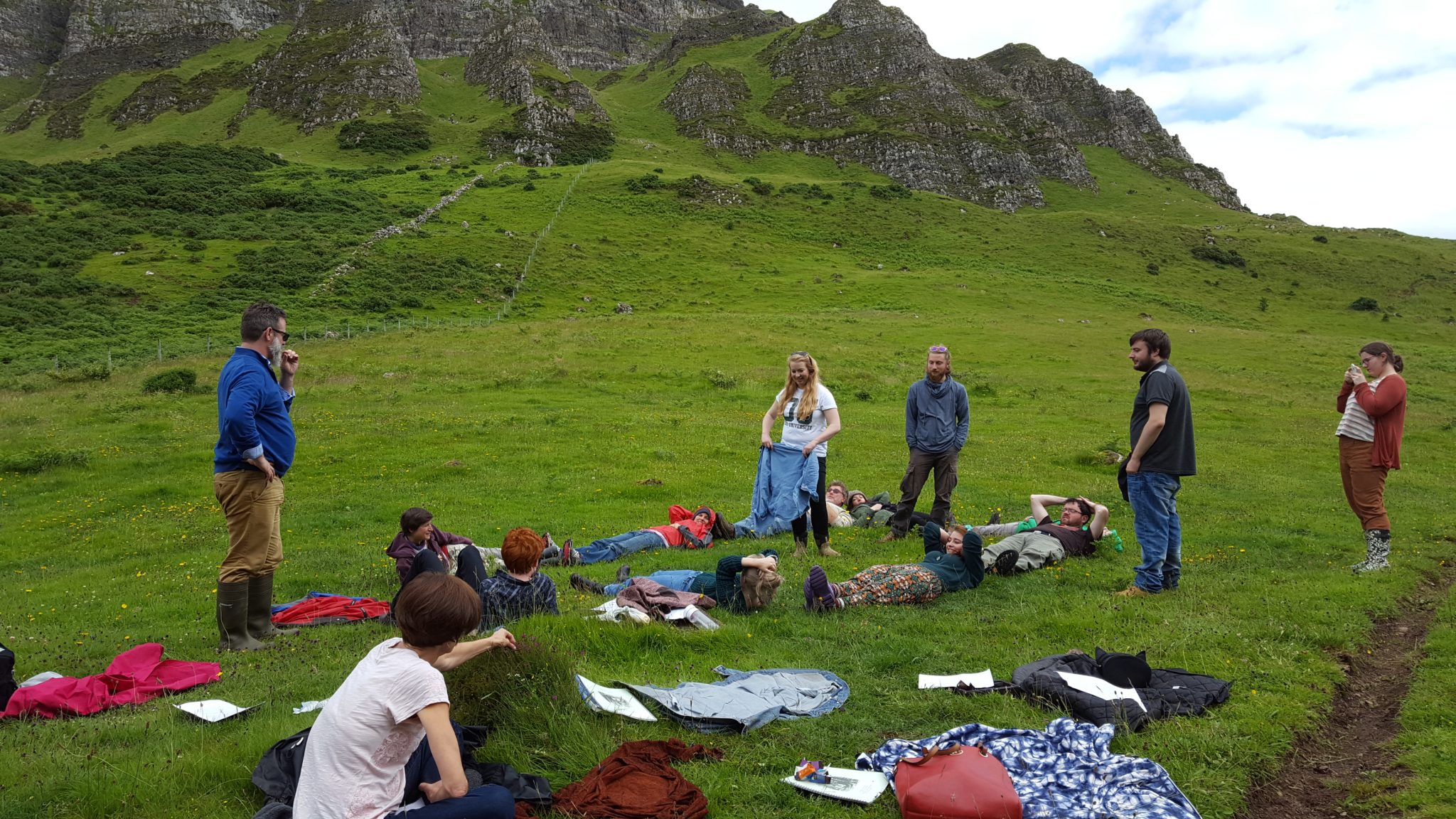 From July 3‐7, 2016, Jeffrey Cramer, the WWP’s Curator of Collections, and Whitney Retallic, Director of Education, were doing something they often do—talking with students about Thoreau. But these particular students were nowhere near Walden Woods—they were in Northern Ireland. Cramer and Retallic were asked to join the teaching team to launch a year‐long course for a dozen students at the University of Ulster, Coleraine. Dr. Willa Murphy, Lecturer within the University’s School of English and History (originally from North Andover, MA) coordinated the course, having secured a grant from the University that supported the week‐long seminar and will also fund the creation of one to three Walden‐inspired spaces on campus that the students will design.

Dr. Murphy said of the project, “The idea is to bring students from Catholic and Protestant backgrounds to read Walden together and explore ways of bringing its ideas to life on the campus. For most of them, arriving at university is their first opportunity to socialize with members of the other community. The Walden project will ask them to work together to design a learning space in the underused natural landscape of the campus.”

We look forward to hearing about the space(s) they design to get their peers thinking about Thoreau’s messages and engaging with nature on their campus.

Our most beautiful fern, and most suitable for wreaths or garlands. It is rare.—Journal, 30 July 1853