Celebrate 100 years of the Walden Pond State Reservation with a gift of $100!

Click here to make a donation to
The Friends of Walden Pond.

The Walden Woods Project preserves the land, literature and legacy of Henry David Thoreau to foster an ethic of environmental stewardship and social responsibility …
read more 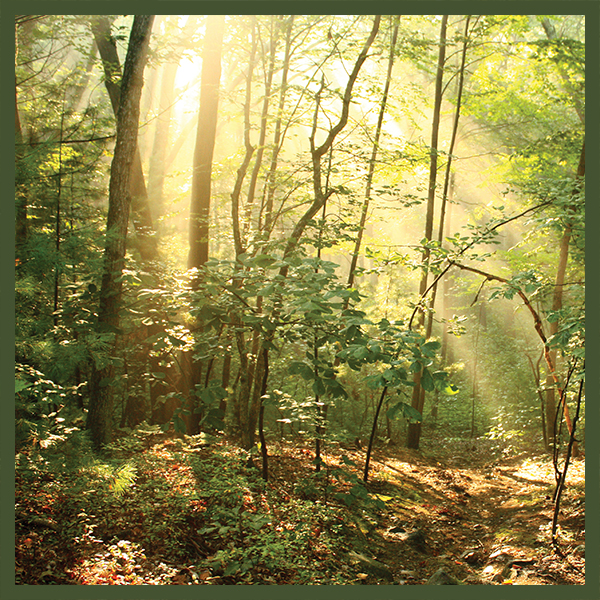 How we protect Thoreau’s Walden Woods 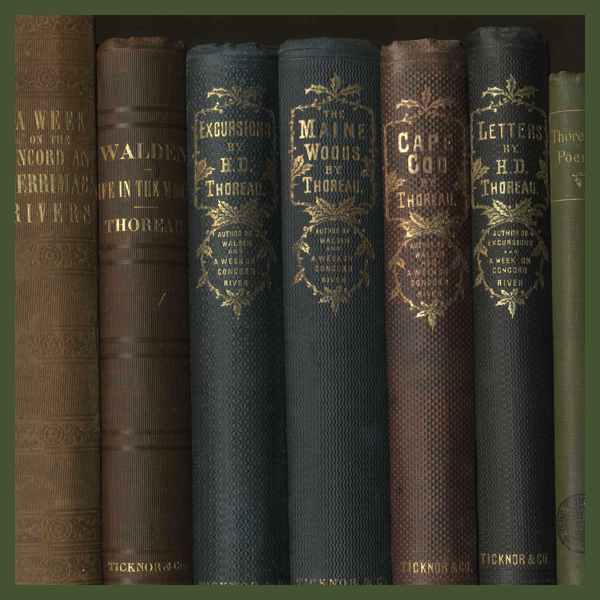 By and about Henry David Thoreau 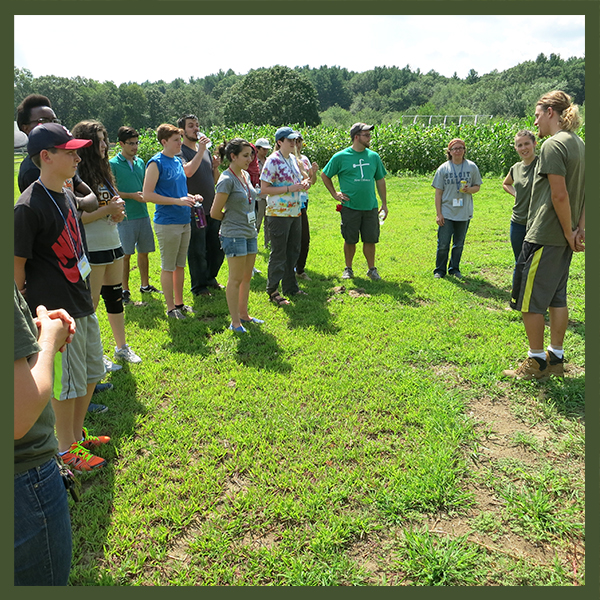 Climate Change: What Would Thoreau Say?

About the event: Henry David Thoreau was an astute observer of the natural world and kept careful records in his journal.  Richard Primack at Boston University has compared Thoreau's observations to those current in Walden Woods.  Scientist Bill Moomaw will share current insights and proposals for addressing and adapting to... Read more

About the event: In his newest book New York Times bestselling author and acclaimed historian Douglas Brinkley chronicles the rise of environmental activism during the Long Sixties, telling a highly charged story of an indomitable generation that quite literally saved the natural world under the leadership of John F. Kennedy,... Read more

About the event: Join The WWP & RESTORE: The North Woods for a conversation with George Wuerthner. His presentation will provide insights and an overview to the major factors driving large wildfires in the West, and will discuss the ecological importance of these blazes as well as policies that could... Read more