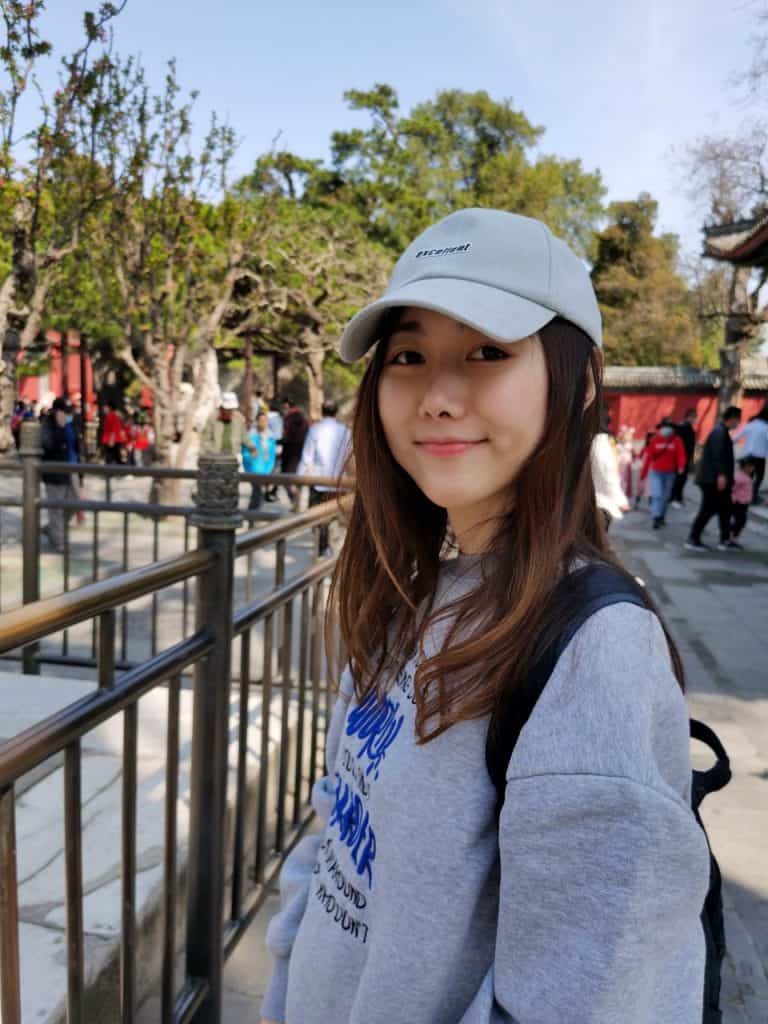 My grandma told me that, during the Chinese cultural revolution, students like her were moral guardians of communism. They abused scholars, burned textbooks, and paraded the street against the pursuit of knowledge.

Then, the cultural revolution ended with the arrest of the Gang of Four. What seemed to be moral actions turned immoral overnight, and my grandma, along with other young rebels who followed the crowd “for the social good,” were left feeling lost and purposeless.

My grandma’s lackluster eyes spoke her regret; she wasted her youth following the crowd, supporting a so-called moral cause that meant nothing to her.

As societies evolve, so does morality, but a crowd that looks at the majority to determine what actions to take cannot steer the society in the right direction. Most people don’t have a personal purpose for being good; they’ve been told that supporting certain causes makes them moral people. They don’t know why it’s good to be moral or make positive social impacts.

Despite my grandma’s warning, I, unfortunately, became one of those people who become good for the sake of being good. After the murder of George Floyd, I, like many others, became “woke” overnight. Without a clear understanding of the movement, I flowed with the crowd and put up #blackoutTuesday on Instagram.

While reiterating the ideas expressed thousands of times by other activists, we believe that we’re exercising our right to express our own moral beliefs. We used a chance of free speech to repeat others, and silence ourselves.

Granted, in the short term, following the crowd doesn’t always lead to disasters, but one loses a chance to listen to their mind about what’s moral, the right course of action. Being moral without a purpose means one wastes precious time on unfruitful efforts, when they could’ve spent that time on pursuits that truly bring one a sense of purpose, or discovering such pursuits.

In the long-term, it can be dangerous to be blindly moral. Without a personal morality system, humans move closer to the same sets of ideas and actions. Sometimes homogenetic thinking keeps the society from progressing; other times, like during the Chinese revolution, the society suffocates in such chaos that immorality looks like morality.

Social ideas about what morality looks like doesn’t give us time to meditate on why we’re doing what we’re doing, whether in supporting social equality or environmental justice. Without a personal cause, people seem to have a set of criteria of which action boxes one needs to check to be a moral person.

The advent of 2021 woke me up from my “fake wokeness.” As I set goals for the new year, my grandma’s story came to mind — I didn’t want to follow her old path, wasting another teenage year supporting moral movements without a purpose. Why do I care? Do my actions actually help? Couldn’t I have spent my energy on a moral campaign I personally care about? I pondered.

What a waste of my critical thinking ability when I blindly took on popular arguments as my personal cause!

Upon reflection, I found that the most prominent moral and ethical issues, such as the “Black Lives Matter movement,” did not benefit from my superficial contributions. Instead of wasting my time and energy pretending to be “woke,” I found it more productive to spend them on self-education. After discovering what I wanted to contribute as a person of color, I continued to support the more racial justice movements, but now with a sense of purpose, direction, and enthusiasm.

While educating myself, I also found a sense of purpose devoting concern and passion to other causes overshadowed by more popular movements. To address the unequal attention, I gave speeches to raise awareness for eating disorders within my school, and fought against animal homelessness, bringing the neglected issues back to people’s attention. While supporters of the most popular issues continue to feed their fires, the less popular and essential problems shouldn’t be left on the back-burner.

Morality is not immutable or absolute, but are cultural constructs we use to live harmoniously together with each other. Our society needs people who don’t blindly support what seems to be the accepted moral actions; indeed, the Chinese cultural revolution wouldn’t have ended had there not been people who bravely opposed what everyone else deemed “moral.”

So I try to be moral, not merely with a purpose, but with my purpose.

To one we love we are related as to nature in the spring. Our dreams are mutually intelligible. We take the census, and find that there is one.—Journal, 30 April 1851