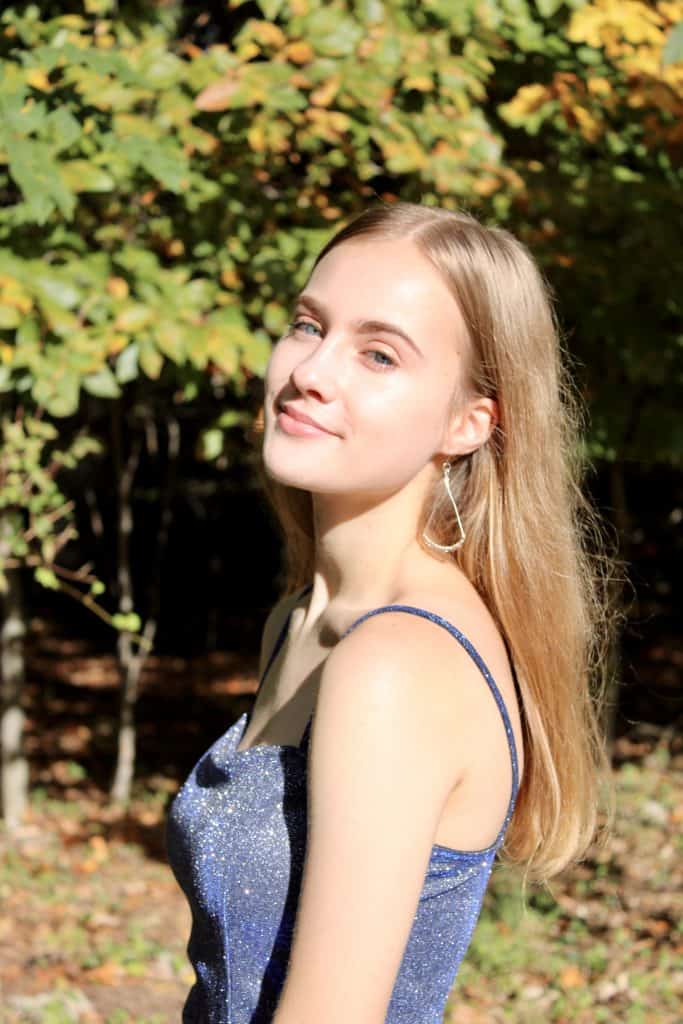 I live in a small town in the Washington, DC suburbs. Takoma Park, MD is known as the “Berkeley of the East” because of our progressive values and socially-active citizens. We are a sanctuary city for undocumented immigrants and refugees, and one of the first cities in the nation to allow 16-year-olds to vote in local elections. Takoma Park is populated by Democratic politicians from Capitol Hill and the White House, aging “hippies” who fought for the Clean Water Act of 1972, and young activists standing up for racial and climate justice.

In 2020, our city gained national attention for declaring a climate emergency and passing a climate proposal that would make our town among the first in the nation to ban fossil fuels, gas stations, and eliminate the city’s greenhouse gas emissions by the year 2035.

In a city like Takoma Park, I expected everyone to rally behind the bill. Here was a policy that allowed for our city to be at the forefront of climate action, and it represented all that we stood for as a community. I was proud that our city was taking the first step forward. But when the bill was first introduced, some residents weren’t pleased. They didn’t want to drive an electric car, give up their gas oven, or begin composting. That was too much. It was too personal. Too difficult.

When dozens of adults complained at city council meetings about the accommodations they would have to make to their personal lives because of the proposal, anger boiled inside of me. How could they be so selfish? And how could they be so upset about giving up a few things from their privileged lives?

Henry David Thoreau wrote, “Most of the luxuries, and many of the so-called comforts of life, are not only not indispensable, but positive hindrances to the elevation of mankind.” Many of today’s modern amenities are “hindrances” to this planet because they are putting our lives at risk. Those who testified against the climate proposal were fighting it because they didn’t want to give up their luxuries. They were so focused on how it would impact their own lives, they failed to see the full story.

A “good person” will give up meat, use metal straws and reusable shopping bags. But a person who is good for something will do all of that, and not shame those who don’t because they understand that sustainability is often not an option for low-income communities. Instead, they will think of the bigger picture. They will join the climate action movement, attend protests, and help fight corporations that contribute to the majority of carbon emissions. They may run for office, think about a career change, or strike from school every Friday like Greta Thunberg.

A person who aims above morality, and is good for something, understands that combating climate change is about the collective. It isn’t about pointing fingers.  It is about uniting to save the planet that is screaming at us, asking us to listen. It is time all of us must take aggressive, and “inconvenient” actions to save the planet because she is all we have left.

A book should contain pure discoveries, glimpses of terra firma, though by shipwrecked mariners, and not the art of navigation by those who have never been out of sight of land.—A Week on the Concord and Merrimack Rivers